Body Kouros (Eau de Toilette) is a popular perfume by Yves Saint Laurent for men and was released in 2000. The scent is sweet-oriental.

Yves Saint Laurent Body Kouros Eau de Toilette Spray Bring out your spicy side by wearing Kouros Body cologne. It was released in 2000. Its composition opens wonderfully with notes of incense and eucalyptus. The heart is made up of clary sage and Chinese cedar. Benzoin is the only aroma in the base, which everything else rests on.

Yves Saint Laurent is a fashion house based out of France. The founder of the company began his career at 17, and by the time he was 21, he was already serving as a head of a house of Christian Dior. There was a brief pause in his career when he was drafted in 1960 to fight in the Algerian War of Independence. When he returned to the industry, he would go on to become a highly influential fashion designer. 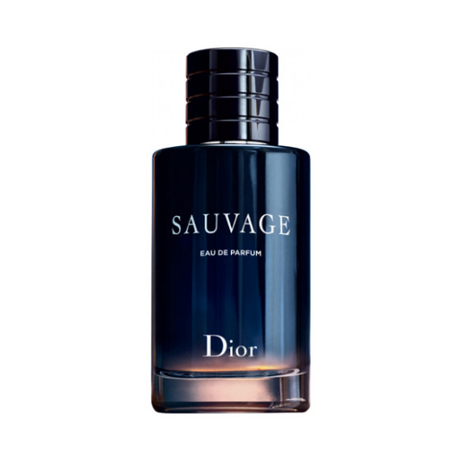 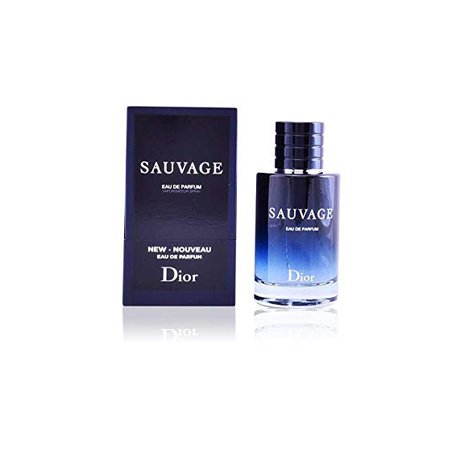 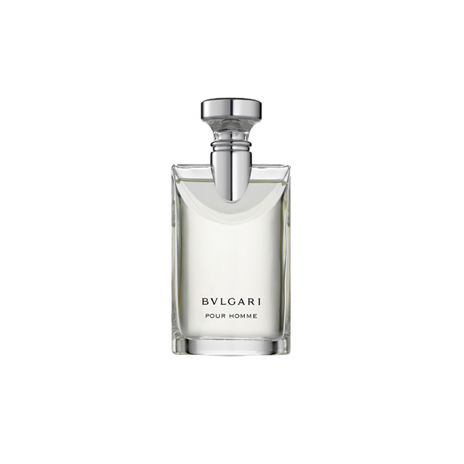 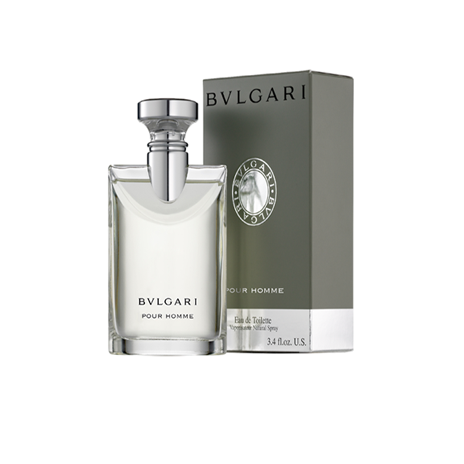 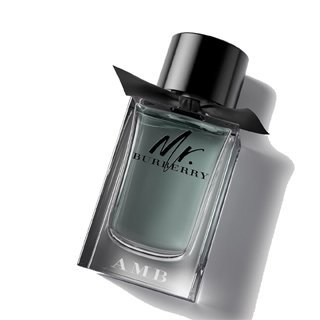 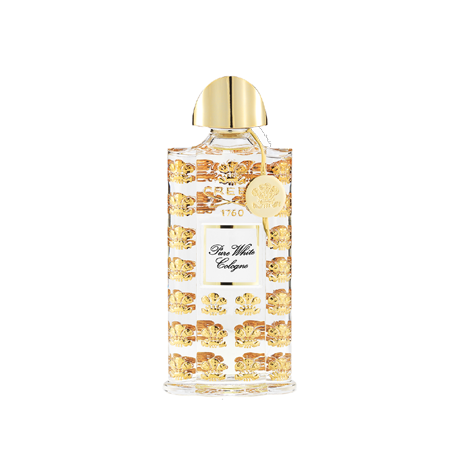 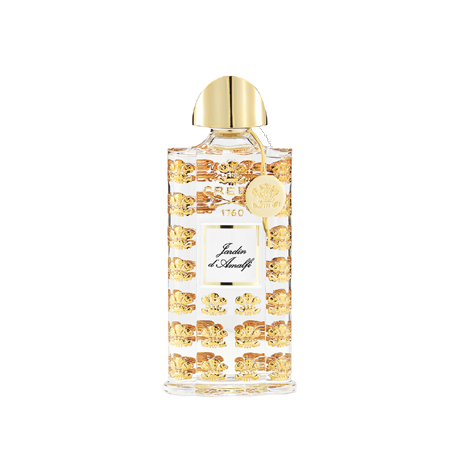 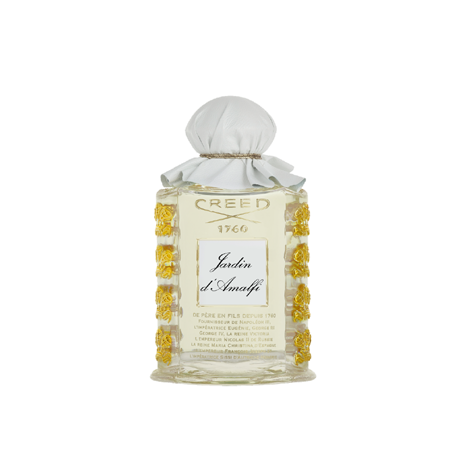 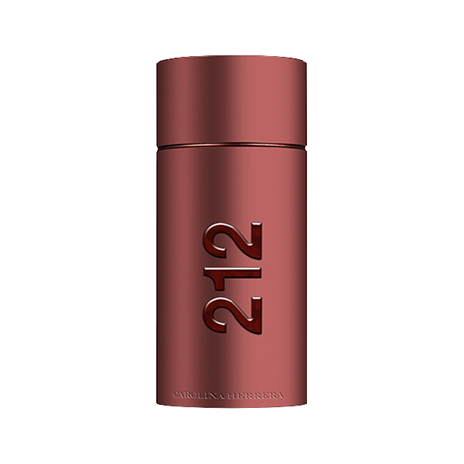 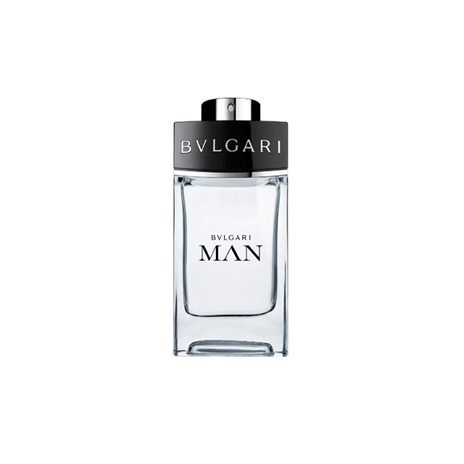