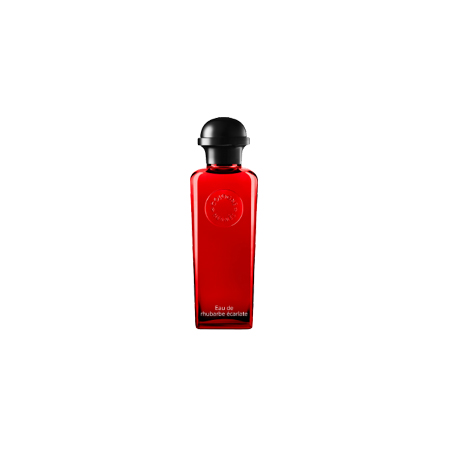 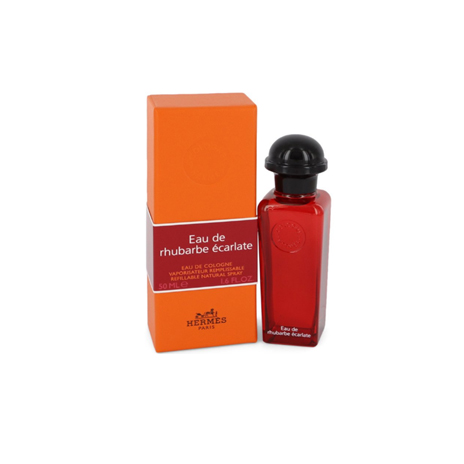 The crisp tangy freshness of rhubarb with the velvety allure of white musks. Men wanting a fruitier, sweeter cologne should definitely look into Eau De Rhubarbe Ecarlate. This fragrance by Hermes came out in 2016, and it is delightfully different from anything else in the marketplace. At the top of this fragrance is the scent of rhubarb. Going into the middle is the aroma of red berries while white musk makes up the base.

Hermes has its origins going back to the 1830s selling equestrian accessories. It would be over a century later in the 1950s that the company would venture into the world of fragrances. Decades later, the company is still producing world-renowned fragrances that peak the imaginations of people all over the world. For Eau De Rhubarbe Ecarlate, the brand hired Christine Nagel to develop the composition. Nagel has had quite the career, initially working as a research chemist and then becoming a market analyst. 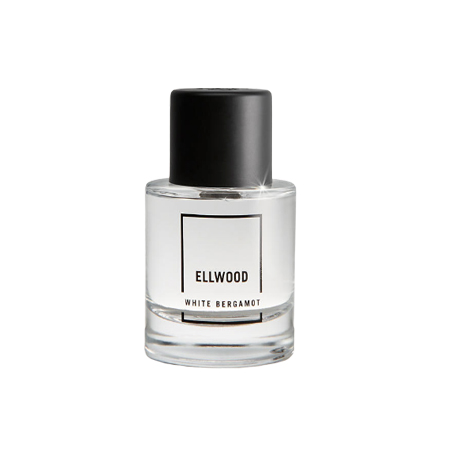 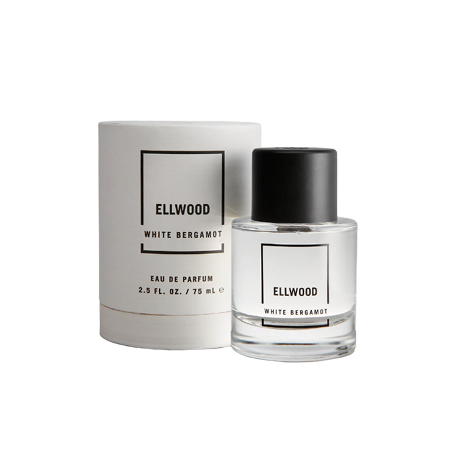 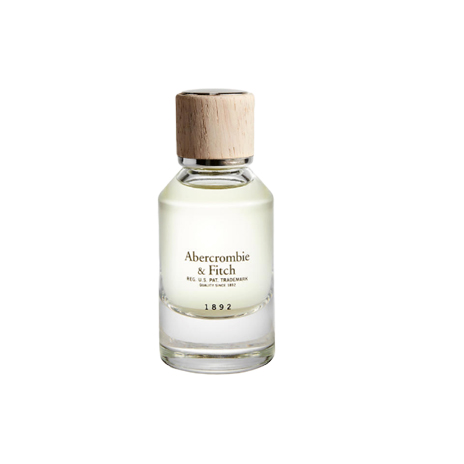 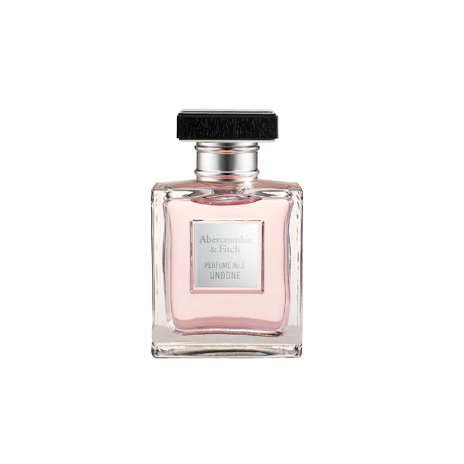 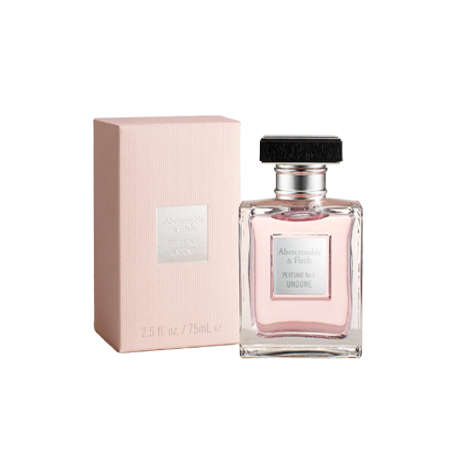 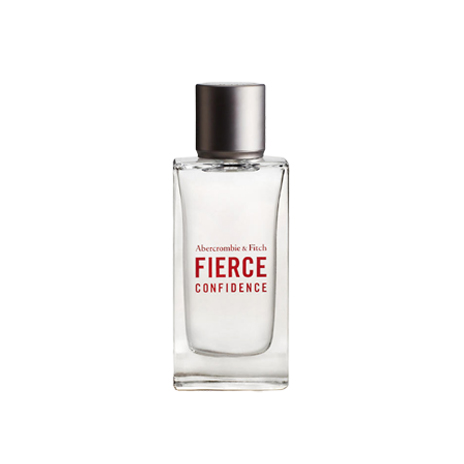 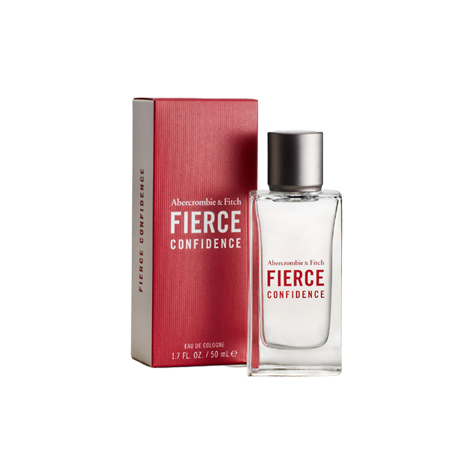 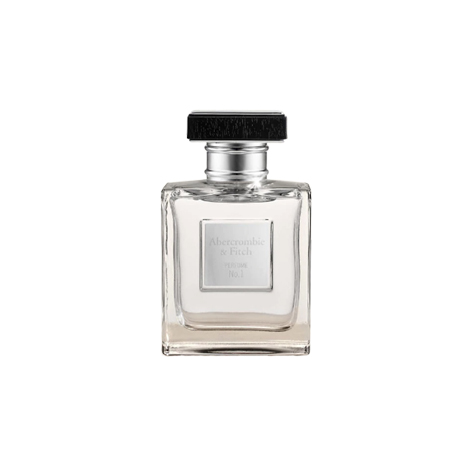 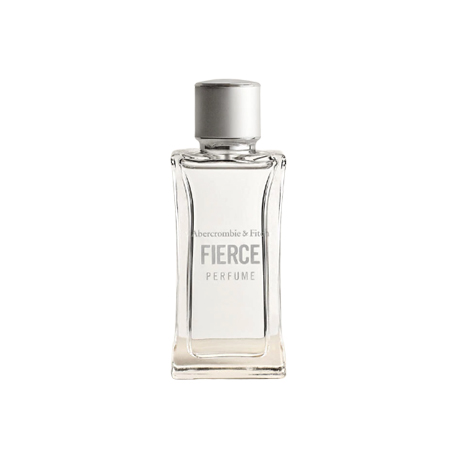 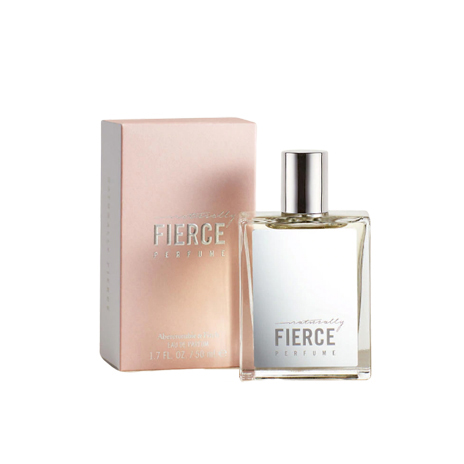 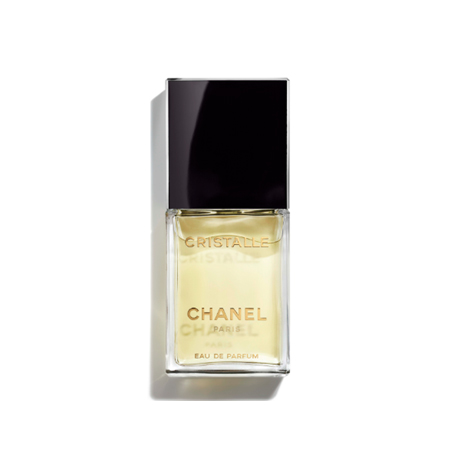 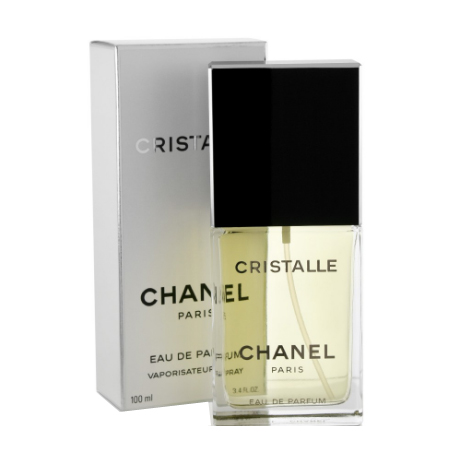