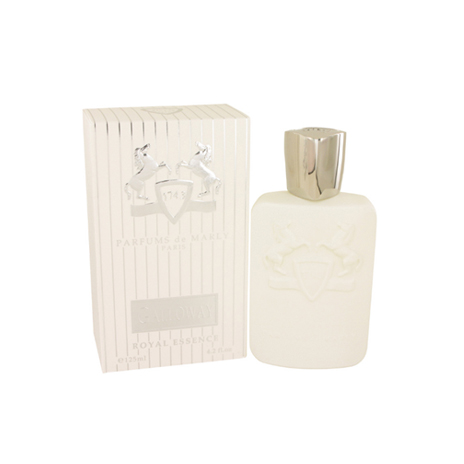 Galloway stands out for its citrus and peppery notes which are gradually concealed by subtle scents of amber and musk which confer strength and sensuality.

Galloway stands out for its citrus and peppery notes which are gradually concealed by subtle scents of amber and musk which confer strength and sensuality.

In the beginning of 2014, Parfums de Marly released two exceptional new fragrances, one of which was Galloway. This cologne is primarily meant for men, but it does technically qualify as a unisex fragrance for women who enjoy citrusy aromas. Those citrusy accords can be found in the very opening of the cologne along with a hint of pepper. Orange blossom and iris exist within the heart. To bring the cologne to a close, the base is made up of musk and amber.

Parfums de Marly is a relatively new fragrance company. Although it has only been producing perfumes and colognes for a short time now, it takes influences from old French royalty. This brand truly believes that the greatest perfumes of all time were made during the period when King Louis Xv ruled, and it aims to capture that royal essence in every offering. Galloway cologne is named after a famous Scottish horse. 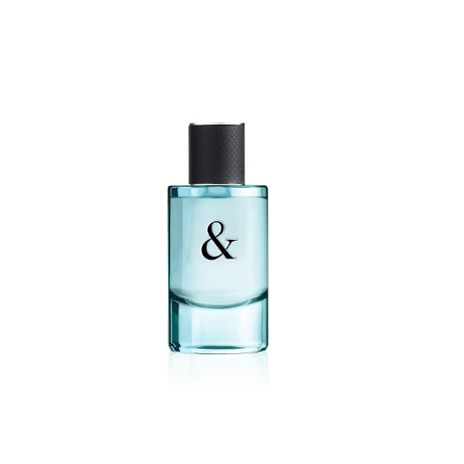 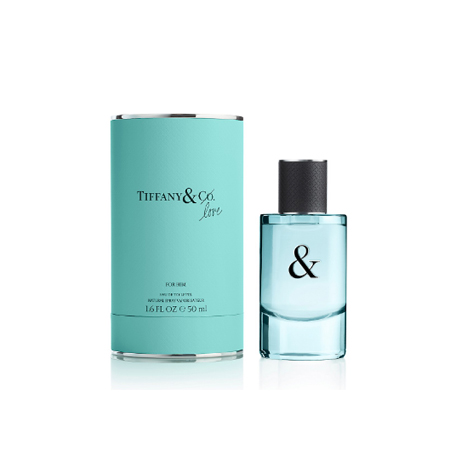 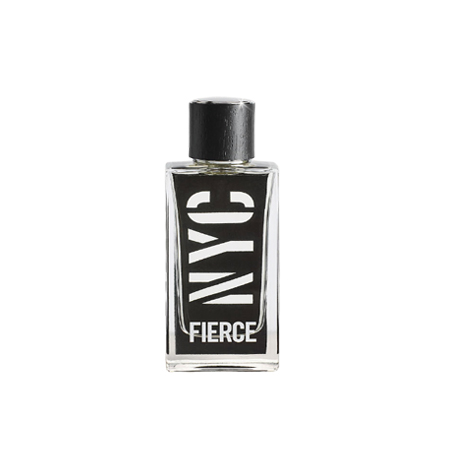 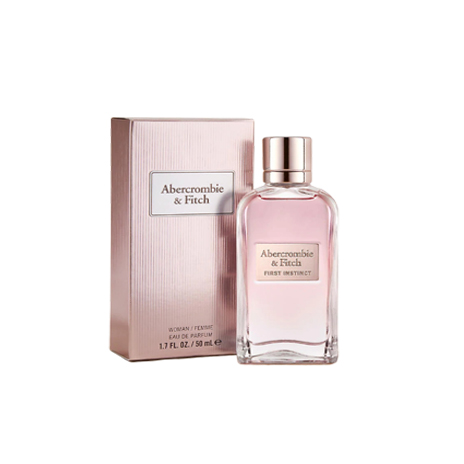 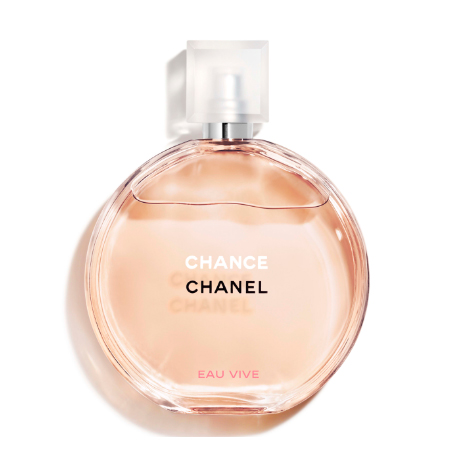 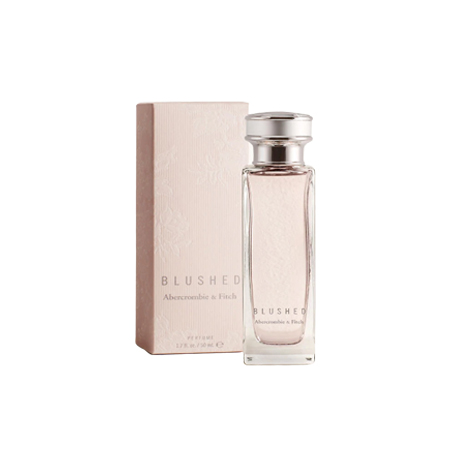 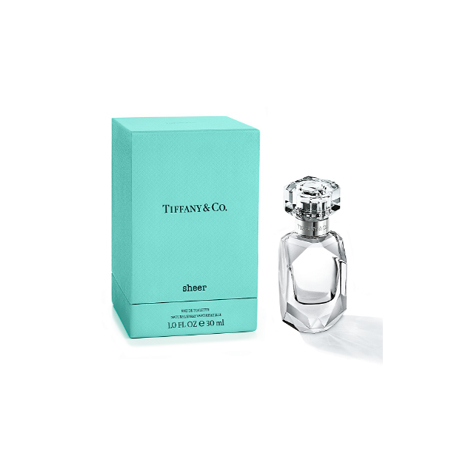